Attention deficit disorder (ADD) is a neurological condition that is characterized by difficulty focusing. We can help. 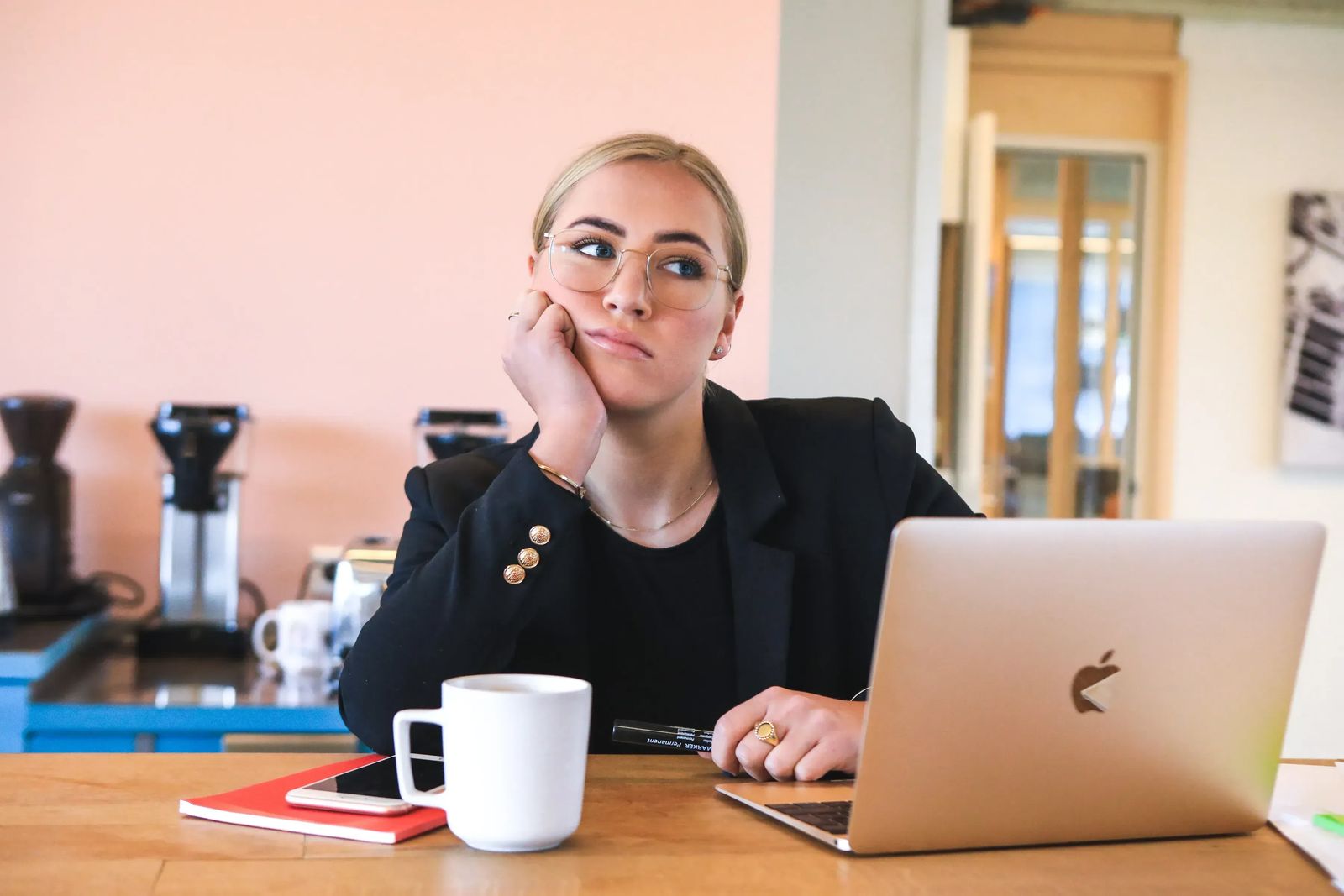 Attention deficit disorder (ADD) is a neurological condition that is characterized by difficulty focusing. Oftentimes individuals with ADD have trouble completing tasks, following instructions, or engaging in social interactions.

At Mecklenburg Neurology, our physicians have the skill and experience necessary for diagnosing and treating attention deficit disorder. During a neurologist consultation at our Charlotte, NC practice, we can provide care and guidance so patients can improve their overall quality of life.

You’ve likely heard the terms ADD and ADHD used interchangeably. ADHD is the updated, official medical term for this neurological condition. Because there are several types of the disorder – some that cause hyperactivity and some that do not – many individuals still use the term ADD to describe the inattentive-type, which is characterized by lack of focus or forgetfulness.

There are three primary types of attention deficit disorder, including:

ADHD is often considered a childhood disorder – something that young individuals will eventually “grow out of”. However, this condition affects people of all ages. The symptoms merely evolve over time. For this reason, many cases of ADHD go undiagnosed for many years. In the sections below, we’ll take a look at some of the most common ADHD symptoms in children and adults.

The following list is intended as an overview and not a diagnostic tool. Children with ADHD may exhibit these symptoms:

By the time individuals with ADHD reach adulthood, they may have found ways to direct their energy in more productive ways. However, many find that they still have difficulty focusing during the day. Adult ADHD symptoms may include:

An official diagnosis is obtained by assessing several criteria. For example, several of the symptoms mentioned above must be present before the age of 12. Furthermore, these warning signs are evident in multiple settings – home, work, school, etc. Patients are also screened to ensure that these symptoms are not the result of another mental health condition. Once a diagnosis has been made, your doctor will talk with you about treatment options.

It’s important to understand that ADHD does not have a cure. However, its symptoms can be successfully managed through various approaches. While medication is the most common treatment, it can be combined with other supplemental therapies, such as:

Our doctors at Mecklenburg Neurology are committed to providing comprehensive care for individuals diagnosed with ADHD. Every patient is unique. We can help find a solution that works for you.

If you or your child are exhibiting symptoms of ADHD, contact us to schedule a neurologist consultation at our Charlotte, NC practice.

We have four locations throughout the greater Charlotte area for your convenience. Call us today at (704) 335-3400.